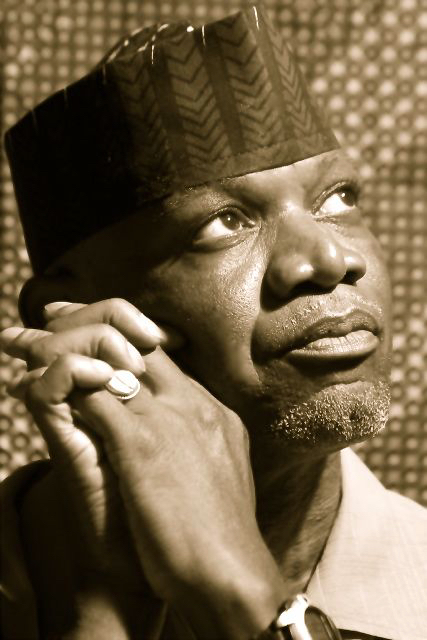 Mansa K. Mussa is a visual artist, arts educator, curator, and arts consultant.  A native of Newark, New Jersey, he has used the camera to document “the unfolding of human events” in the United States, the Caribbean, Africa, Central America, and Europe for the past forty-five years.  During his career in the arts, he has worked professionally as a photographer, dancer, graphic artist, writer, fabric artist, and iPadologist.  He earned a BA in Media Arts/Television Production from New Jersey City University and studied visual art there with Professor Emeritus Ben Jones.

He is best known as a documentary photographer, collagist, and mixed media artist. His body of work includes The Art of Dance; Pieces Of A Dream; Cuba Diary: A Glimpse Inside the Hidden Republic; Ghana: An African Portrait; Eyewitness: The New South Africa; Postcards from Paris and Italy; Precious Memories, and the historic Newark: A Day in the City Photo Documentary.  His photographs and collages have been featured in numerous solo and group exhibits nationally and internationally. They have also been published in several books, including the landmark Reflections in Black: A History of Black Photographers, 1840 to the Present.

Mussa has been an instructor of photography and visual arts for forty-two years. During that time, he has developed a system for teaching art to children, teens, adults, sensational seniors, and special needs students. He currently teaches drawing, photography, collage, wearable art, book arts, mask making, and iPadology for Arts Horizons, the Montclair Art Museum, the Newark Museum, the Visual Art Center of New Jersey, the Jewish Museum of New Jersey, Get Empowered, Arts for Kids, and Studio Montclair.